What is Radiation Therapy

Radiation therapy, sometimes called radiotherapy, involves the use of high-energy X-rays, to treat cancer and other diseases. Radiation has been used to effectively fight cancer for over 100 years. At Minneapolis Radiation Oncology (MRO), radiation oncologists use radiation to cure cancer, to shrink or stop a tumor from growing, or to relieve pain.

Radiation is a localized treatment, that only targets the cells in the part of the body being treated. It’s often used along with other cancer treatments, such as surgery, chemotherapy, or immunotherapy.

How does radiation therapy work?

At MRO, the doctor and care team direct radiation beams to the tumor inside your body to destroy or damage cancer cells, so they can no longer reproduce; this slows or stops tumor growth. Radiation therapy can be administered externally or internally based on the recommended treatment plan created for you, dependent on your cancer type, location, and stage. Your doctor will discuss your treatment options and answer your questions in depth before you begin any treatment.

Most cancer patients have external beam radiation therapy delivered from a state-of-the-art machine called a linear accelerator (LINAC). With the continued introduction of advanced imaging and sculpting tools we can use the LINAC to precisely target a tumor with three-dimensional accuracy that shapes and directs the beams with precision. This results in the ability to treat with fewer potential side effects.

What are the benefits and risks of radiation therapy?

Radiation is an effective way to treat many different types of cancer, in almost any part of the body. At least half of all people who are treated for cancer receive radiation therapy and the number of patients cured rises every day.

Even when a cure is not possible, radiation therapy may bring relief. Many patients can enjoy a better quality of life when radiation is used to shrink tumors and reduce pressure, bleeding, pain, or other symptoms.

Like many other treatments for disease, there are risks involved with radiation therapy. The brief doses of radiation that destroy cancer cells can also damage normal cells. When this happens, you may experience side effects, but generally, the risk of side effects is outweighed by the benefits of killing cancer cells. Your MRO care team will not recommend radiation treatment unless the potential benefits are greater than the known risks.

Every person reacts to radiation therapy differently. It’s best to consider that side effects are possible, though you may not experience any of them. Your MRO care team can help you determine how to prevent or manage side effects.

Treating your cancer with radiation therapy 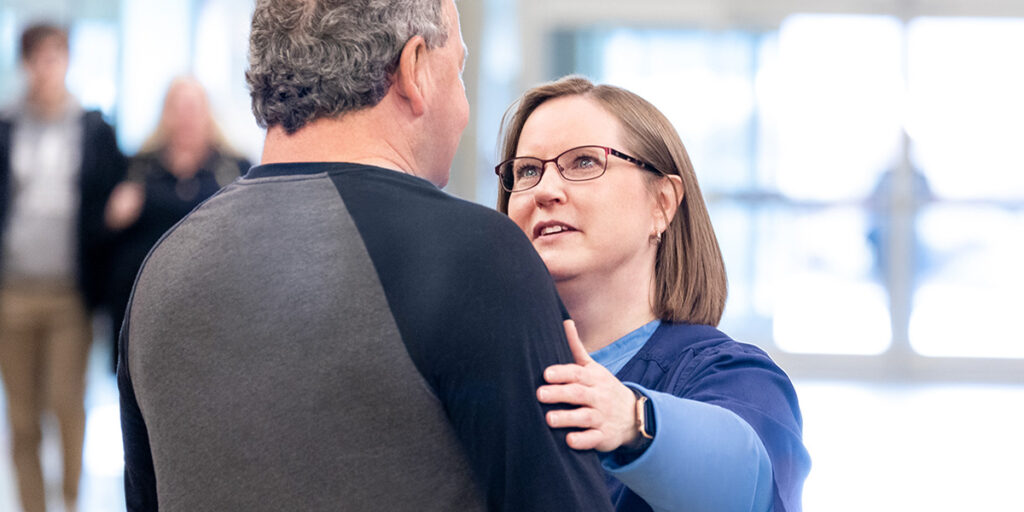 A cancer diagnosis is life changing. As specialists in treating cancer with advanced radiation technology, we understand that the more you know about your treatment options, the better you can make informed decisions and get back to living your life.

The care teams at MRO provide the highest standards of care, using the most advanced radiation technology available. We provide multiple modalities of therapy: external and internal treatments for cancer, as well as therapies for other noncancerous conditions.

External beam radiation therapy is delivered from a machine called a linear accelerator (LINAC). In the 1950’s, the LINAC revolutionized the way radiation was delivered to treat cancer. Now, we can use the LINAC to precisely target, sculpt, and conform radiation beams with these state-of-the-art tools: 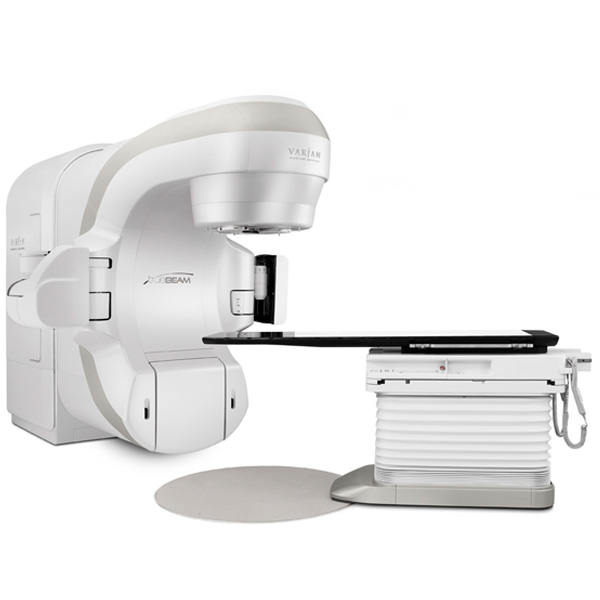 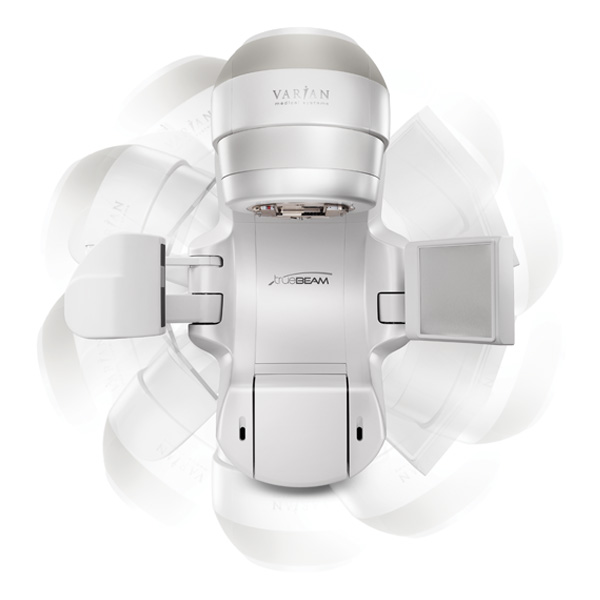 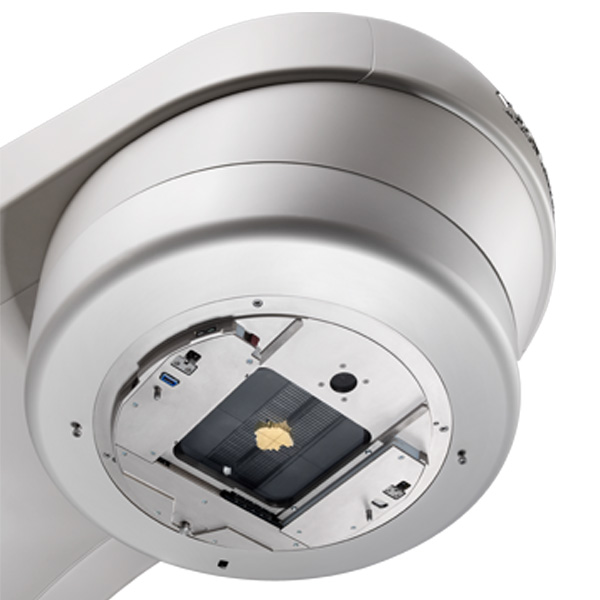 Stereotactic Radiotherapy is a specialized type of external beam radiation therapy that uses highly focused megavoltage x-ray beams to shrink or control the growth of a tumor or abnormal cells by either killing the cells directly, or by disrupting the ability of the cells to grow. Stereotactic radiation therapy is a highly conformal treatment that delivers a very high dose of radiation in only a few treatments. The treatment(s) are delivered in 1-5 fractions over the course of 1-2 weeks.

For stereotactic radiation therapy, it is extremely important to use an immobilizing system that will allow patients to be accurately repositioned to match their position on the day of CT-based planning. 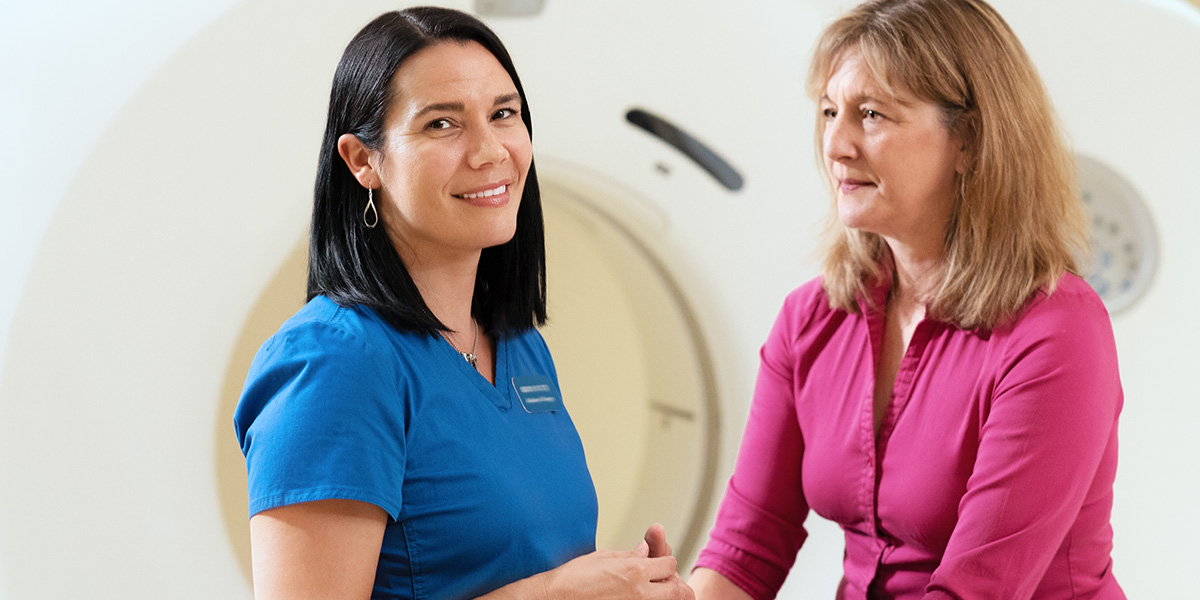 There are two types of stereotactic radiation:

Stereotactic Radiation (SRS/SBRT/SABR) is generally best for very small tumors. The doctors at MRO use specialized scans to pinpoint the exact tumor location and adjust for patient motion, such as breathing. A customized holder or mask may be used to keep the body perfectly still during treatment. Some patients with more than one target area could have treatments using a combination of SRS, SBRT/SABR, and conventional radiation therapy.

Internal radiation, or brachytherapy may be recommended for certain types of cancer, such as prostate cancer or cervical cancer. In fact, MRO pioneered this type of treatment for prostate cancer in 1988.

With brachytherapy, a radioactive implant is put inside the body in or near the tumor. This way the radiation affects as few normal cells as possible. Getting the implant placed is usually done in a hospital. Depending on your type of cancer and treatment plan, you might get a temporary or a permanent implant.

Next: Ask for a referral

What to Expect Video